5 Things You Should Know About Breast Cancer Awareness Month
×
×

5 THINGS YOU SHOULD KNOW ABOUT BREAST CANCER AWARENESS MONTH

5 Things You Should Know About Breast Cancer Awareness Month

Walking around town, you may have noticed the tinge of pink on T-shirts, in shopping malls and on the streets. That is because October is Breast Cancer Awareness Month, so what better time than now to find out more about this cause that is close to so many people’s hearts.

What’s it all about?

Breast Cancer Awareness Month is a campaign held annually in October, usually organised by major breast cancer charities, to raise awareness about the disease and to raise fund for treatments, prevention and research. These days, government organisations and corporations have also started getting very involved in this cause.

In many countries around the world, breast cancer is the most common form of cancer among women, and as such, it’s really important that everyone has this information on their fingertips. In Malaysia itself, there were 7,593 new cases of breast cancer diagnosed in 2018*.

* Based on statistics from The Global Cancer Observatory

What do they want you to be aware of?

Breast cancer charities and health organisations are not just wanting to push the statistics related to the disease, but more importantly, send the message that early detection is the best way to deal with it. Mammography screenings are the most effective, but regular self-examinations can be very useful too.

Since the 1990s, the Pink Ribbon has been used as a symbol for breast cancer awareness. You might have seen your friends wear this ribbon over the years – they might be survivors or have been affected by the disease. People also wear the pink ribbon just to show support, so consider wearing one this month too to show your solidarity. By doing this, you will help raise awareness on the importance of early detection to battle breast cancer.

These days, the colour itself indicates breast cancer awareness – not just with the ribbon. You might have seen pictures on the internet over the years of landmarks from around the world that was lit up in pink to commemorate Breast Cancer Awareness Month. Many of these that had gone pink were in Southeast Asia such as the KL Tower and Petronas Twin Towers in Kuala Lumpur, the Singapore Flyer, Quezon Memorial Circle in Manila, and Hero Monument in Surabaya. Did you spot any more in your own city? Is it only about women? The focus is often on women because it is the most common form of cancer affecting them. Men do get breast cancer too although it’s quite rare (just about 1% of breast cancer cases).

But if you’re a guy, this doesn’t mean you can’t get involved. Learn more about breast cancer and spread the word about early detection. Cancer affects not just those living with the disease but also their friends and family.

While there is a lot of information out there for those with cancer, such as the benefits of yoga and nutritional advice, family members and friends can get support from their local breast cancer charities such as BCWA for Malaysia. 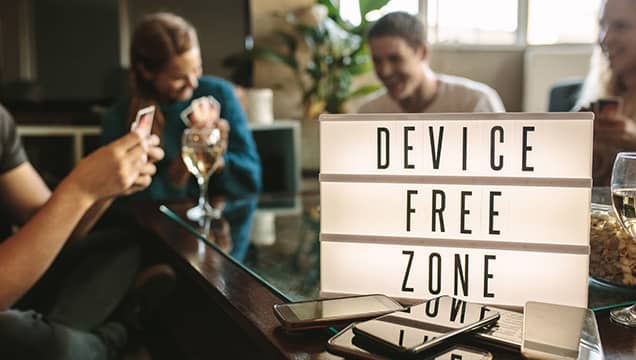 5 ways to take a break from the digital life

If you’re helplessly downing in the social media time sink, try these tips 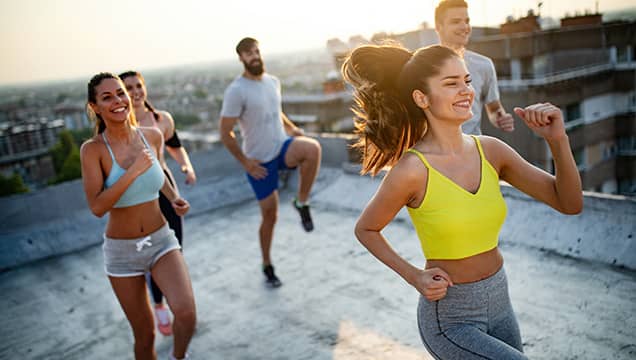 What’s better than having a workout buddy? A whole fitness community, that’s what! 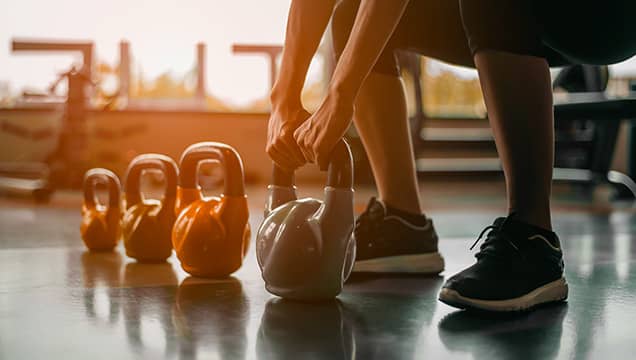 Nothing suggests that you can’t work out after getting vaccinated but keep some of these points in mind!