WAYS TO HAVE OPEN CONVERSATION ABOUT MEN’S HEALTH

How to Normalise Conversation for Men’s Health.

Have you ever wondered why topics surrounding the issue of men’s health hardly comes up in conversations? Baffling, isn’t it? Yet, in actual fact, data from the World Health Organisation (WHO) revealed 800,000 suicide cases reported in 2016, with 75% of that number being men.

Thus, in line with Movember, an annual event that happens globally, and involves growing moustaches during the month of November to raise awareness for prostate cancer, testicular cancer and men’s suicide, here are 3 things you should know about normalising conversations for men’s health.

Reach Out To Save a Bro

In a society that shames men for showing signs of vulnerability, you can be the change the world needs. Rather than enforcing masculinity on men who show vivid signs of struggle, particularly in dealing with being stricken with cancer or suffering from mental health disorders, you should always encourage positivity.

If anyone you know is feeling vulnerable emotionally or susceptible to suicide, reach out to him. Help him to understand that being masculine is not always about being stoic. Remind him that as human beings, it is normal to feel the weight of emotions pressing down on his body, and that it is equally normal, and perfectly alright, if he feels the need to talk to someone about his struggles. Alternatively, he can reach out support groups like the Befrienders (+603 7956 8145) who will be able to provide him with a listening ear via their confidential hotline. Doing so not only enables him to lift the burden of emotional struggle off his shoulders, but also promotes mindfulness, which will empower him to be more confident and help him find his sense of belonging in the world. Go save a bro today!

Grow A 'Mo To Save a Bro

Prostate or testicular cancer can have severe impact on a man’s sexual functions and quality of life. And in a society where masculinity is associated with being sexually fertile, capable and assertive, testicular cancer can single-handedly wipe out his entire belief of masculinity in one fell swoop. Yep, just like Thanos did (the only exception being that Thanos snapped his fingers).

Thankfully, Movember has shattered the idea of “toxic masculinity” through their campaigns and projects. Movember also promotes the idea of sporting a ‘stache during the entire month of November, a concept which you can also adopt in support of men who are suffering from cancer or contemplating suicide. And while it’s understandable that not all men can grow a ‘stache, or your job does not permit you to do so, the concept draws attention to the cause, enabling conversations to eventually normalise the taboo, allowing more afflicted men to open up about their struggles. Three cheers for the ‘Mo, yo!

Tackling the issue of prostate or testicular cancer can be tricky, especially when dealing with stricken men who are struggling with the idea of discussing their condition. In these situations, laughter or an alternative method in approaching these conversations can be adopted.

For example, when talking about testicular cancer, use references to common items such as a surfboard, brinjal or banana. Not only will allow you to inject a bit of laughter into the conversation, it can also help men to discuss their personal feelings about their “private areas” more comfortably.

And while “toxic masculinity” still rears its ugly head in global culture, movements such as Movember and your own personal initiatives are blazing the trail to encourage positivity. This would eventually shift the paradigm of conversations, allowing more cancer-stricken or suicidal men to rise up and overcome their personal demons. Don’t you love that feeling already! 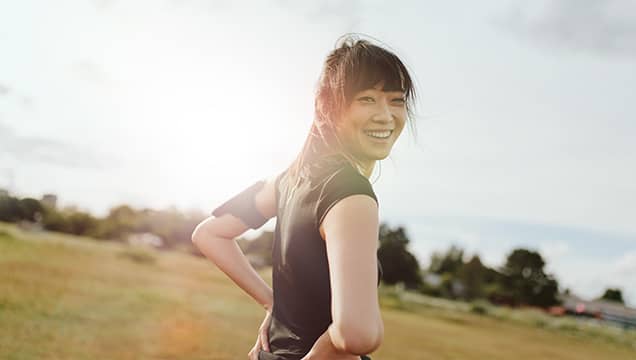 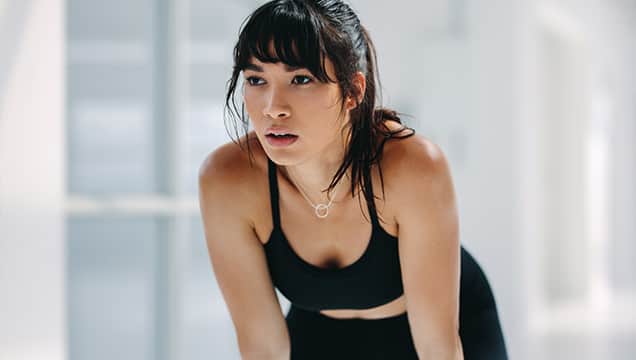 Here’s What To Do When Staying in Shape Feels Harder Than Ever!

Having a hard time squeezing fitness into your lifestyle? These simple suggestions can help you keep to your workout routine especially when you are finding it difficult to stay fit and healthy. 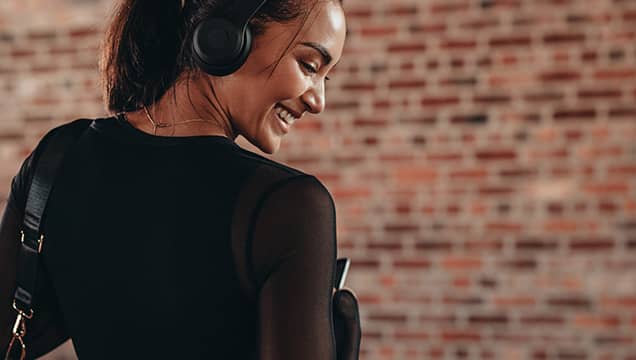 Songs to help motivate you through your workout

It’s hard to keep the energy up as the year closes so why not switch your playlist around for a boost?